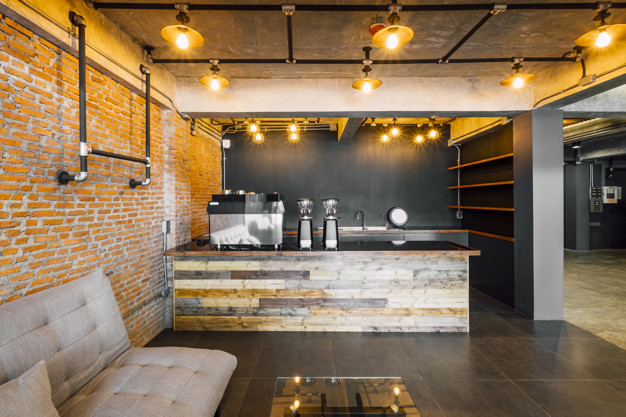 Bars have been an integral part of human societies and there is evidence that they existed during the Babylonian times. Although alcohol and wine were used for medicinal purposes, watered-down beer like beverages were very common. The prohibition on serving alcohol was lifted in 1933 when it became legal, but heavy taxes were levied on […] 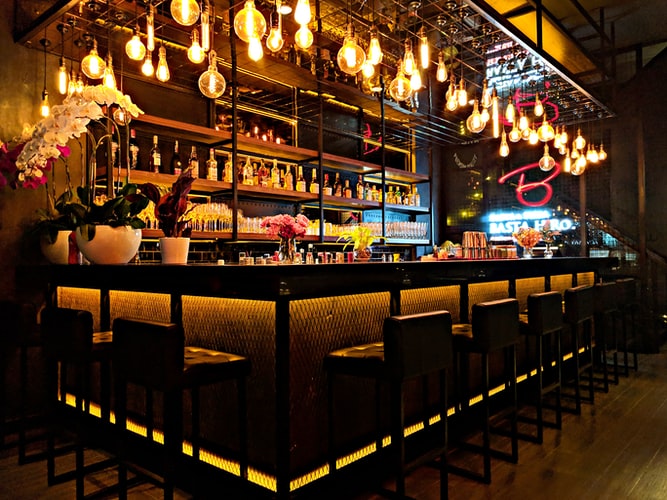 Commercial bars could come in various forms, hence the basic necessities required for the bar design need to be met in order to run it successfully. In a bar you would be serving alcohol therefore your bar has to be stocked with the right spirit along with the right equipment. Hence with the right bar […]